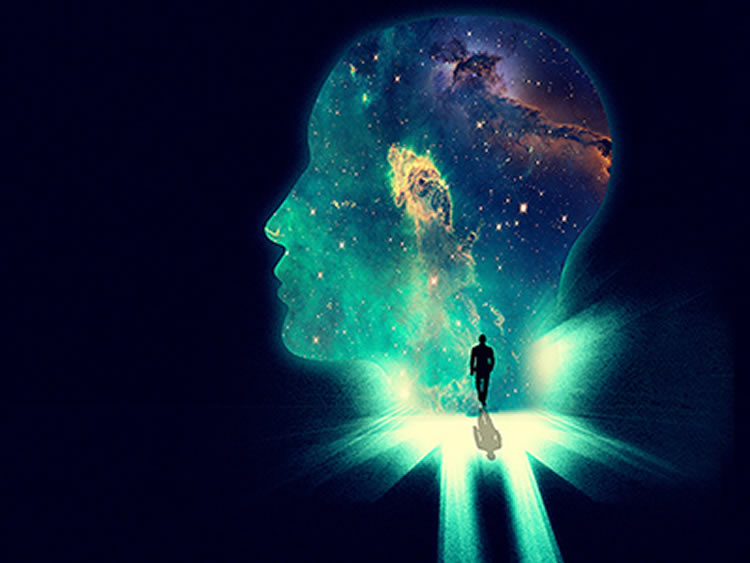 Vivid dreams (and/or “nightmares”) in the couple of days after the session are an important integration tool. It means that your psyche feels safe to release. You are closest to your subconscious in your dreams so it is important to pay special attention to the content. The dreams are actually part of the integration process.

I will give you an example of something that happened to me. I did a breathwork session and then had a recurring dream about somebody breaking into my house. I would wake up in an intense state of fear each time, go back to sleep then it would happen again.

I knew this was info from my unconscious so I just let it come and let myself fully feel the fear. Sometimes, I would wake up and, feeling the fear, make sounds to support fully feeling it and releasing it.

After close to a week, I did not get the nightmare anymore.

I did my work with this process. I asked myself, “when have I felt this feeling of being unsafe before?”. I reviewed my childhood, looking for the first time.
I went back to when I was about 6 years old and remembered something that had happened which I had long ago forgotten.

My Mother, who is a Nazi Germany Jewish escapee, had told me over and over again when I was little that the world is an unsafe place. Her family had been in Germany for centuries. Her Father had been a World War I war hero on the German side of the war and received an Iron Cross which is equivalent to the Medal of Honor in the US. One of her ancestors had been around in Napoleon’s time and, being the most wealthy person in the town, had paid Napoleon to bypass the town and not burn it to the ground.
And then, in the late 1930’s she had to flee for her life.

Once it had been brought up, though, and I realized what was going on, I could successfully work on it and I got to the place where I embodied that that was her reality but it did not have to be mine which made a huge difference in my life.

Bringing Your Powerful Breathwork Experiences Back Into Your Life

Be part of a cutting-edge, science-based breathwork experience.

Unlimited access of up to 20 live facilitated Neurodynamic Breathwork workshops
every month from the comfort of your own home!

Watch to learn about Neurodynamic Breathwork

Register and reduce the stress in your life

Neurodynamic Breathwork Online was created to make the transformative power of Breathwork accessible to everyone, everywhere. We are excited for you to experience Breathwork Online with our growing global community of people who are practicing Breathwork to rewire old scripts embedded in our brain which keep us from becoming our best possible self.

Breathwork uses carefully curated music to bring you on powerful journeys into profound states of awareness using only sound and breath. You will join people from around the world in experiencing this growing live, virtual Breathwork modality in an optimal balance of privacy and community.