You have the opportunity to take part in the discussion with the writer, producer and director Sebastian Siegel with what Publisher Weekly calls a "tremendously moving love story".

Ask your questions about the movie GRACE AND GRIT based on the book of the same name by Ken Wilber - directly to the creator during our live Q&A session.

Tonglen is a meditation practice found in Tibetan Buddhism. In Tibetan, tonglen means "giving and taking" (or sending and receiving). This powerful meditation expands compassion, and deepens love for self, other, and the world.
Sebastian Siegel has been practicing and guiding meditation for over 20 years.

Together with up to 300 other people from around the world, you will experience an inner journey using your breath, accompanied by powerful background music (you will need either speakers or headphones/earbuds), from the comfort of your home. Our regular participants report increased trust in self, more clarity on their purpose in life, relief from anxiety and grief, increased ability to relax and to have more calm and peace in their lives, increased connection to Source and much more.

Find out more about transformative power of breathwork below.

“Like The Tree of Life or The Fountain, Grace and Grit is a movie that takes you on a spiritual journey into the depths of love and then beyond.
Sebastian Siegel is a dexterous and original director, his movie is transcendent storytelling at its best.” 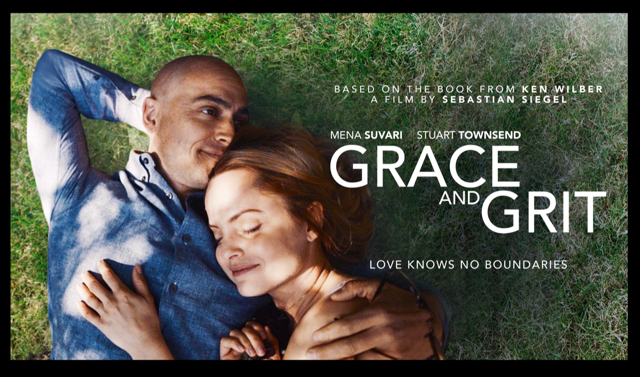 “This film stays with you, it grabs you. Both lead actors give Oscar worthy performances. Mena Suvari’s revelatory performance is haunting me days later. Siegel’s work feels expansive and creative. It’s not just incredibly intimate... it’s open and raw.”

GRACE AND GRIT:
a Conscious Movie Based on the Book from Ken Wilber

“Grace and Grit” tells the true story of the iconic philosopher Ken Wilber and his wife Treya.

Based on the acclaimed 1991 book

Chronicling Treya’s journals, the two fall madly in love in 1980s California and are immediately faced with challenges that tear them apart. They discover connection beyond this world and love beyond life.

"Like the book it's adapted from, this film is brilliant. Grace and Grit will shake you, and maybe even awaken you in some way. This movie is a must-see, especially for anyone interested in love or consciousness."

“Ken Wilber is the most comprehensive philosophical thinker of our times”

“Ken Wilber is the most extraordinary mind of our times... read everything he writes - it will change your life”

“Grace and Grit" is an epic love story. Sebastian’s adaptation of this powerful book stays true to the source... this movie is a testament to the transformative powers of love.”

Siegel is from Oxford, England, and lives in California where he works as a writer, director, producer and author, providing thought-provoking insights into numerous modalities of storytelling.

He is currently in development and production on several feature films and series based on both books and true stories.

Among other works, he wrote, produced and directed the documentary AWAKENING WORLD, which received wide public acclaim. 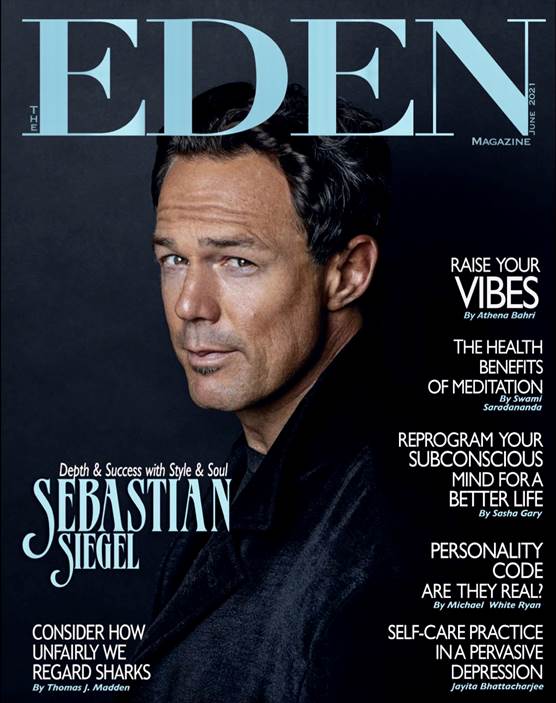 Breathwork is a true Catalyst for Change

They report benefits such as the following:

Get answers to key questions in your life

Love and accept yourself more fully

Free yourself from your social conditioning

And sometimes it just feels good

Michael will be facilitating this workshop.

He has been leading breathwork workshops for over 15 years.

We use Zoom to run out workshops over the internet. It’s free, works on desktop and mobile, and lets us connect as a community.

Don’t worry, we will email you with instructions!

The Special LIVE Event with Sebastian Siegel is scheduled for July 10th , 10am – 1:00 PDT

For Neurodynamic Breathwork™ online subscribers
(use your coupon code)

"What an incredible experience! I had done in-person breathwork before..and was not sure what to expect online. My journey was just as powerful. A deep connection with myself and release of repressed emotions. It was amazing!"​
Diana B.
Chicago
"Doing Breathwork Online consistently has helped me to facilitate an ability on my part to embrace parts of myself that were previously hidden or suppressed. Toward the end of my most recent session, I experienced a sense, a glimpse, a spark of wholeness deep in my soul. It was real and profound. I saw that this state or frequency is going to grow in my life as I continue to do the work of Breathwork and especially integration. There is nothing better than to be whole, complete and connected within and the work is absolutely worth it! The goddess within is being born! Keep breathing."​
Rachel M.A.
LMFT
×

This is a 'ONE-TIME' event, that includes: Q&A session, tonglen meditation & breathwork 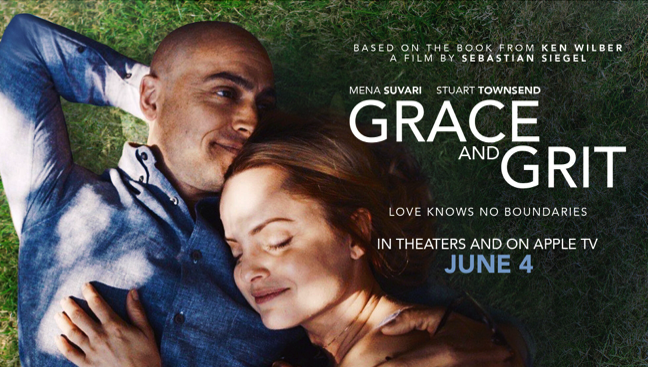